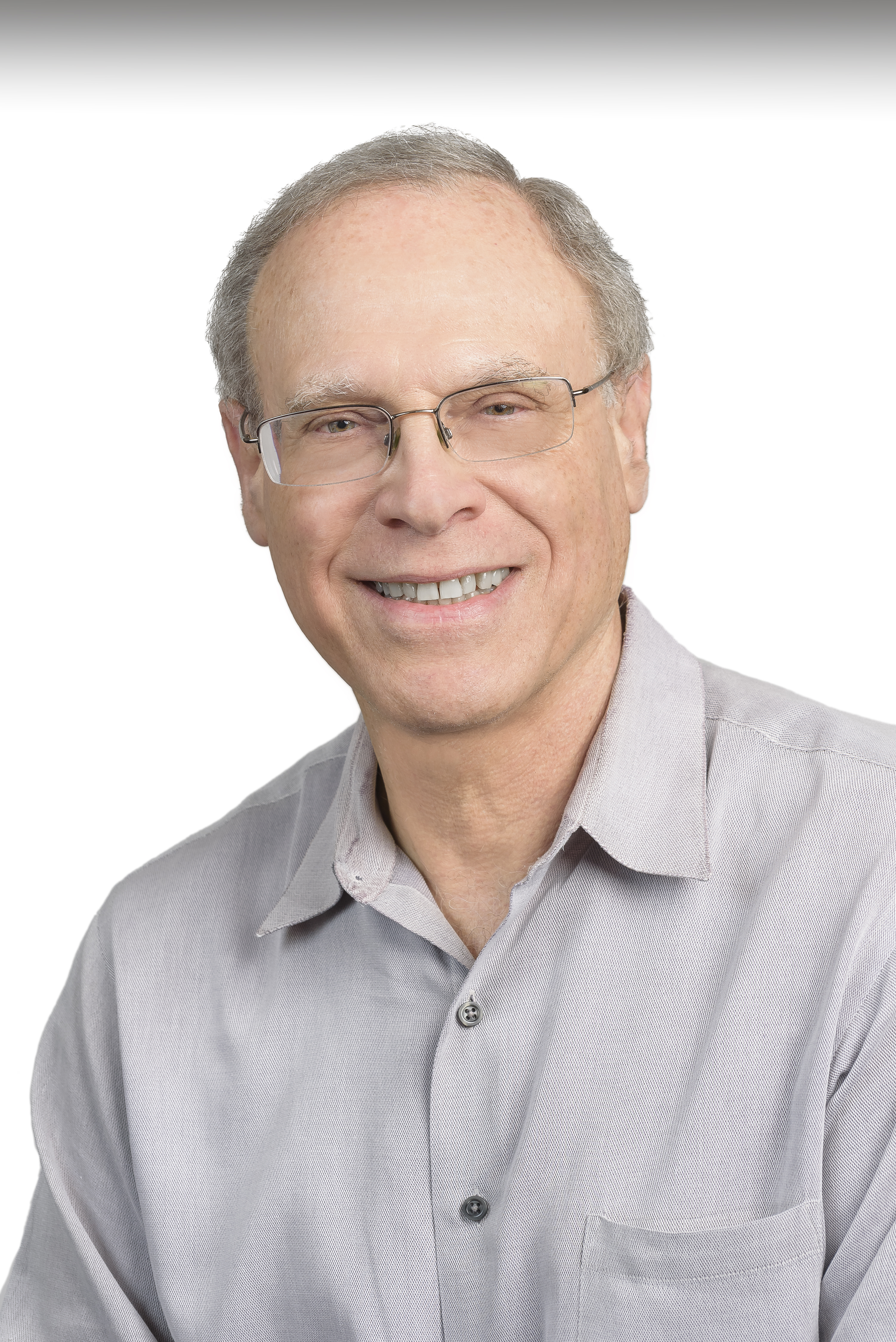 Training Program in Neurobiology and Behavior

My lab is interested in a variety of biological mechanisms involving motor proteins, with a major emphasis on cytoplasmic dynein and several forms of kinesin. We identified cytoplasmic dynein as the motor for retrograde axonal transport. It also has important roles in mitosis, cell migration, growth cone motility, virus transport, and other aspects of neuronal and nonneuronal cell behavior, several of which are currently being investigated in my lab.

A major on-going project involves the role of cytoplasmic dynein and kinesins in brain development and developmental diseases. These include lissencephaly (smooth brain), microcephaly (small brain), and other disease conditions. Type I lissencephaly arises from mutations in the dynein regulatory gene, LIS1. Using in utero electroporation of shRNAs, mutant cDNAs, and fluorescent marker proteins into embryonic rat brain, my lab has shown that LIS1 and cytoplasmic dynein are both required for nucleus and centrosome transport in neuronal precursors, as well as their over-all migration

Another focus of this work has been the earliest stages of neurogenesis in the cortex, involving the unusual oscillatory cell cycle-dependent behavior of the radial glial progenitor (RGP) cells, known as INM . These highly elongated cells span the distance between ventricular and pial surfaces of the brain, and serve as guides for the migrating neurons. The RGPs also serve as stem cells, which multiply and give rise to most neurons and glia, as well as adult neural stem cells. The RGP cells exhibit a long-known, but functionally and mechanistically mysterious form of behavior, INM (Interkinetic Nuclear Migration). This process begins with mitotic division of the RGP cell at the surface of the ventricle. The In the case of symmetric division the nucleus in each of the progeny cells then ascends basally during G1, undergoes S-phase, and then returns during G2 to the ventricle - the exclusive site for entry into the subsequent mitotic division. The physiological purpose and underlying mechanism for this highly conserved behavior remained largely unexplored until recently. Our lab found the kinesin Kif1a to be responsible for basal nuclear migration, i. e., away from the ventricle in rat brain. We found that, at the onset of G2-phase, cytoplasmic dynein is recruited to the nuclear envelope for “apical nuclear migration back to the ventricle. Cytoplasmic dynein is recruited to the apically transported nucleus via successive interactions involving two different nucleoporins. Mitosis cannot occur until nuclei contact the ventricular surface, but how and why remain one focus of our further studies.

My lab has also investigated the molecular mechanisms by which LIS1 and other dynein regulators control dynein activity. A number of factors regulate dynein targeting to subcellular sites as well as motor behavior. We found LIS1, aided by NudE, binds to the dynein motor domain during its power stroke, and stabilizes the interaction of dynein with microtubules during this phase of the crossbridge cycle. The result is a substantial increase in total force generated by groups of dynein molecules, e. g., those responsible for nuclear transport in migrating neurons and RGP cells in the developing brain. LIS1 also enhances transport of large vesicular structures and chromosomes, which we also study.

Novel Role of RILP and Dynein in Autophagosome formation and Transport

We are also investigating an emerging class of “RDD,” or “adaptor” proteins which serve to diversify substantially the number of dynein-cargo interactions in cells. Several of these proteins, such as BicD2, are involved both in neuronal migration and in a number of other aspects of neuronal and nonneuronal cell behavior. One particular focus of our recent studies is RILP, a known Rab-binding lysosomal protein with a well-established dynein-binding site. We have recently found RILP to be responsible for a surprising array of functions during neuronal and non-neuronal autophagy. We have identified three functional LC3-binding sites in RILP and a further one with Atg5, which is replaced by dynein during autophagosome maturation. We found that inhibion of mTOR upregulates RILP exprssion , which, in turn, e upregulates autophagosome biogenesis and turnover. These findings suggest that RILP controls a a novel, higher eukaryotic mechanism for controlling when and where macroautophagy occurs in the cell, a finding of potential significance for the causes and treatment of diverse pathological conditions. RILP’sseqeuntial multivalent interactions suggest that the emerging class of related RDD adaptor proteins may share this unusual ability to coordinate the motile behavior of diverse cellular cargoes.

In addition to its role in basal INM (see above), we and others have found the kinesin Kif1a to play additional roles in brain development. An important role is in BDNF transport and secretion, which, in turn, markedly affects neuronal migration. In addition to these in vivo brain results we have now partnered with the labs of Dr. Wendy Chung at Columbia and Arne Gennerich at AECOM to systematically study human disease-causing Kif1a mutations at the genotypic, phenotypic, and single-molecule level.

For a complete list of publications, please visit PubMed.gov